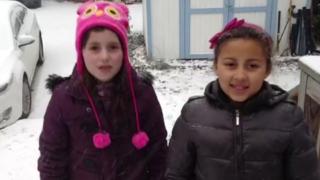 US kids tell us about the snow storm

A huge snow storm has hit the east coast of America and is set to last the whole weekend.

A state of emergency has been declared across six states, including the capital, Washington DC.

Public transport has been cancelled in many places and people have been advised to stay indoors until the storm passes.

Forecasters are predicting the heaviest snowfall in 100 years, with more than two feet (0.6 metres) of snow, and winds of more than 50 miles an hour (80 km p/h).

Zara and Julia from Washington DC have been telling us what it's been like there. 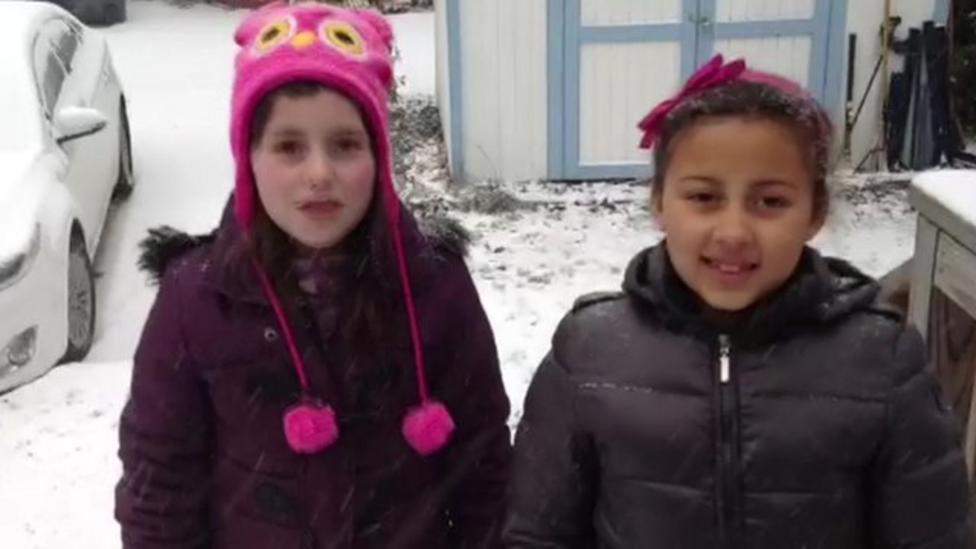 US kids tell us about the snow storm