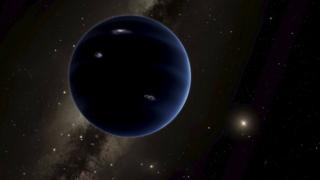 Astronomers may have found ninth planet

Astronomers in the United States say they may have discovered a new planet in the solar system that's about ten times bigger than Earth.

The object, which has been nicknamed 'Planet Nine' by researchers at the California Institute of Technology, is orbiting billions of miles beyond Neptune. 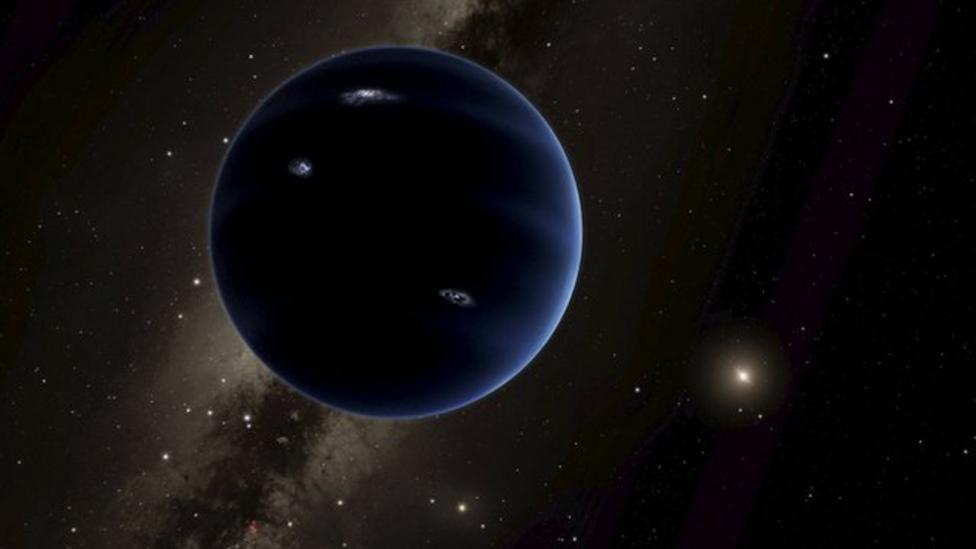 Astronomers may have found ninth planet