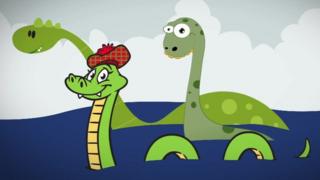 For hundreds of years, people have been fascinated by Loch Ness and the mythical monster thought to live beneath its surface.

More than a thousand people claim to have seen 'Nessie' the monster, but there has never been real evidence that she exists.

Now the hunt for Nessie might have just grown. Keith Stewart, a retired fisherman, claims to have found a deep crevice, large enough for the monster to hide in, which was never known about before.

Until now, the loch was thought to be 229.8 metres deep, but Keith used special sonar equipment and found that the crevice goes much deeper - to 270.9 metres.

According to him that's plenty of room for a monster to hang out... 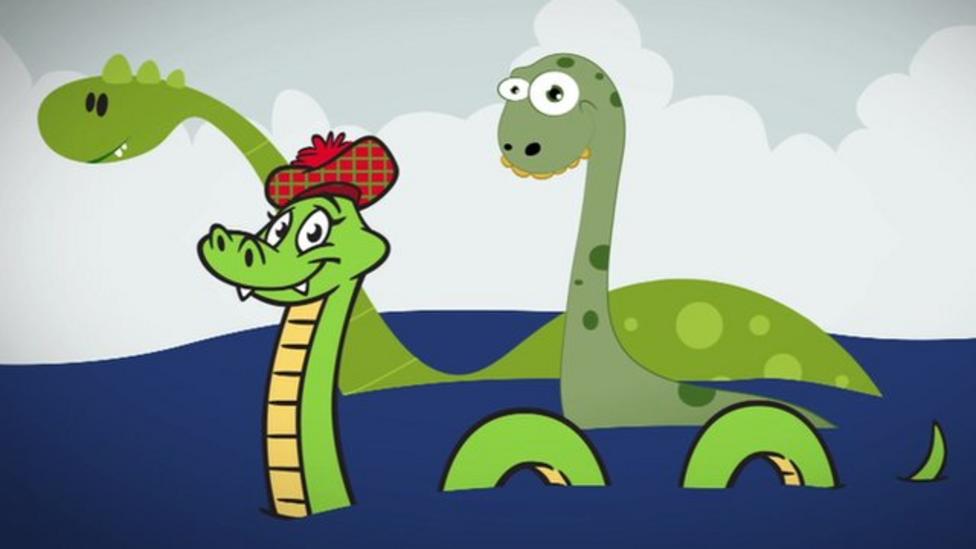