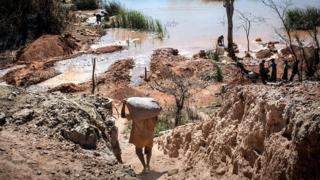 Were kids forced to work to make your phone?

To make smartphone batteries you need a metal called cobalt and one of the few places you can find it is underground in the Democratic Republic of Congo.

Many children there are forced to work to make money for their families because the country is very poor.

But there are not enough checks by the government to stop this happening.

A campaign group called Amnesty International have said today that phone companies are not doing enough to make sure that the cobalt in their phones hasn't come from children working in the mines.

They say this includes very big smartphone companies like Apple, Samsung, and Sony.

The companies say they have a zero tolerance policy towards children working.

Paul, a 14-year-old who lives in Congo, started mining when he was 12. He said: "I would spend 24 hours down in the tunnels. I arrived in the morning and would leave the following morning." 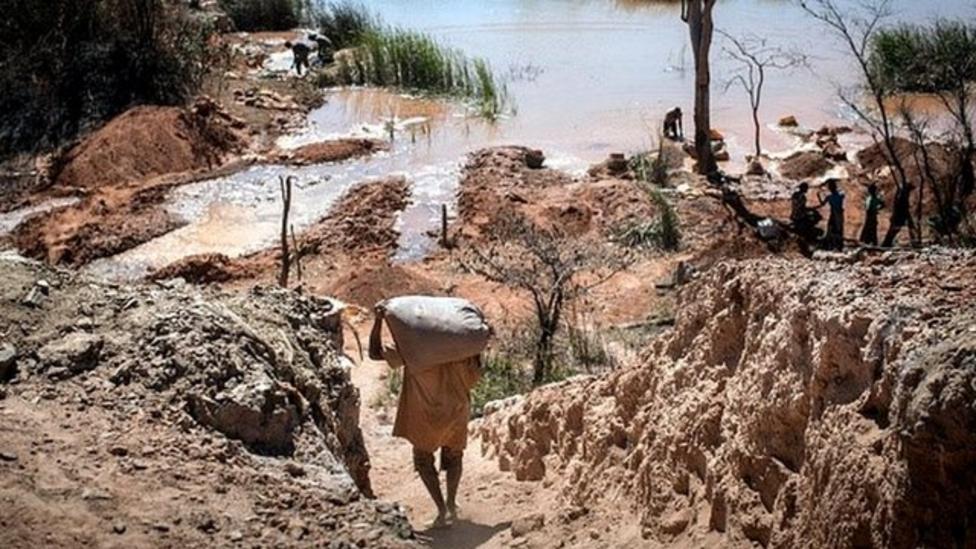 Were kids forced to work to make your phone?