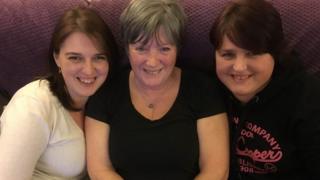 Heidi Gannon was born in Wales and her sister Jo Baines was born in England about two hours afterwards.

Their mum didn't know she was having twins.

A set of twins were born in England and Scotland in 2012 and were thought to be the first to be born in different countries but Heidi and Jo were born much earlier, in 1976. 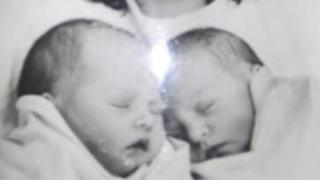 The family has been in touch with Guinness World Records which has confirmed they will update their records.

A spokesperson said: "We were made aware of Ms Baines and Ms Gannon's claim for this record last week and after some research involving our twins consultant we have been able to verify that they are indeed the first twins born in different countries."

Identical twin blasts off into space