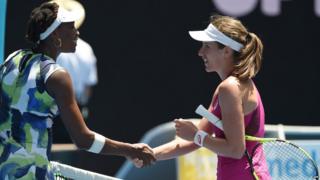 Britain's Johanna Konta has beaten Venus Williams in the first round of the Australian Open.

Konta, who has described Grand Slam champion Williams as her idol, won in straight sets 6-4 6-2.

"Right now it is still very much a blur," said Konta.

"When the draw came out and I saw who I was playing, I was just hoping to stay out there more than an hour. 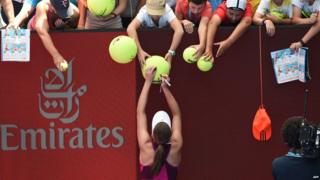 Konta is now the only British woman left in the singles draw after Heather Watson lost on Monday. 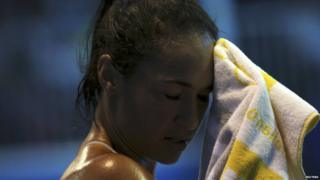 Elsewhere, Andy Murray made his way into the second round, beating German teenager Alexander Zverev.

Murray dominated the match against the former junior world number one to wrap up a 6-1 6-2 6-3 victory. 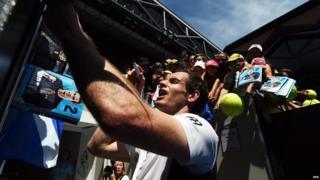 The world number two will now face Australian Sam Groth, who has the fastest serve in the men's game.

Brits Dan Evans and Aljaz Bedene both went out.