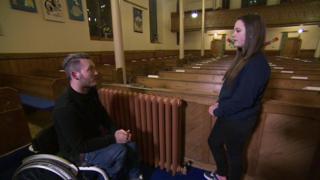 Scottish kids talk about life after the floods

People living in the north of Scotland are trying to rebuild their lives after massive floods devastated homes, businesses and schools.

December was the wettest month ever recorded in Scotland, with heavy rain causing the River Dee to burst its banks.

In the village of Braemar in north east Scotland, a bridge which links it to other villages and towns, has just re-opened.

Martin has been to see how people there are coping after the floods. 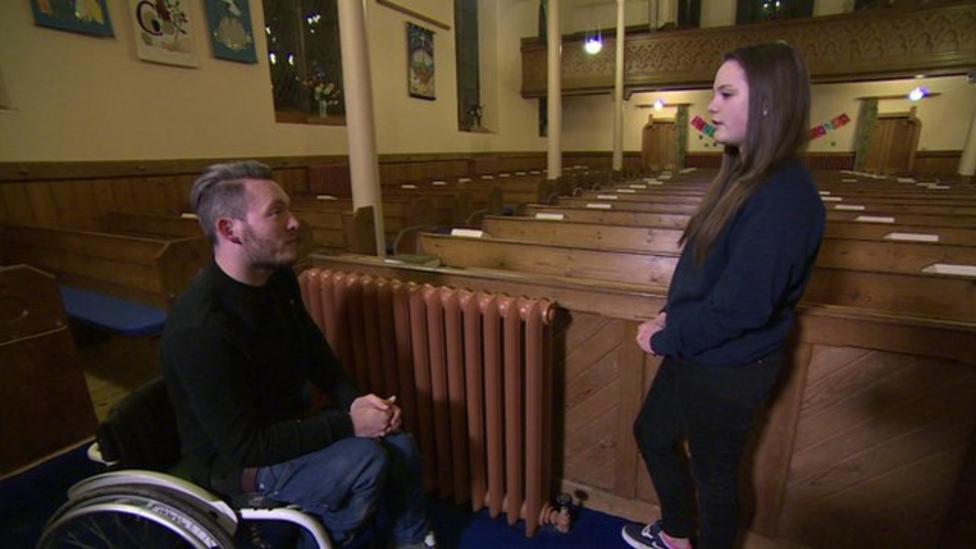 Scottish kids talk about life after the floods