The Brits nominations were announced last night at a ceremony in London.

Adele, James Bay and Years & Years were all nominated in four categories each.

Coldplay received two nominations. A win would see them make Brit Award history and become the band with most ever wins in their category. 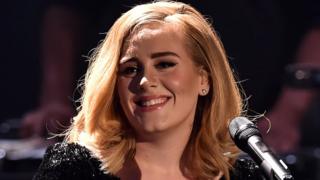 By the end of 2015 Adele had sold a phenomenal 2.5 million copies of her third studio album 25. 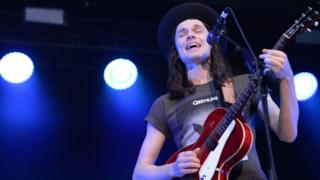 Joining Adele with four nominations and flying the flag for new British music is James Bay. 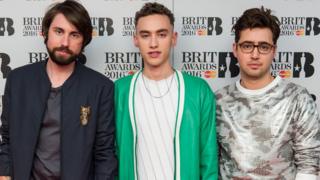 And in a fantastic year for the Years & Years boys they have also been recognised in four categories including, Best British Group, British Breakthrough, British Single and British Artist Video of the Year.

After the nominations were announced, singer Olly Alexander said: "It's really ridiculous. I don't know what's happening. It's nuts."

Jack Garratt won the BBC Sound of 2016 award recently and last night he picked up another award from the Brits.

Jack was awarded the Critic's Choice award which is decided by a team of music experts.

The Critic's Choice award was the only Brit to be announced at the nominations ceremony. 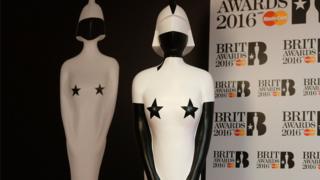 Getty
The Brit statue for 2016 was designed by Scottish fashion designer and musician, Pam Hogg

The performers at this year's ceremony will include Justin Bieber, Coldplay, James Bay, Little Mix, The Weeknd and Jess Glynne.

All the winners will be revealed on 24 February at a ceremony hosted by Ant and Dec at The O2 Arena.

Everything you need to know about 2016's Brit Awards