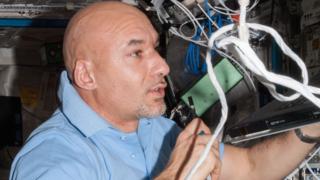 He described walking in Space as "absolutely fantastic" and he was "giddy with excitement."

On his mission he took part in two spacewalks, orbited Earth 2,656 times and travelled more than 110 million km in total. 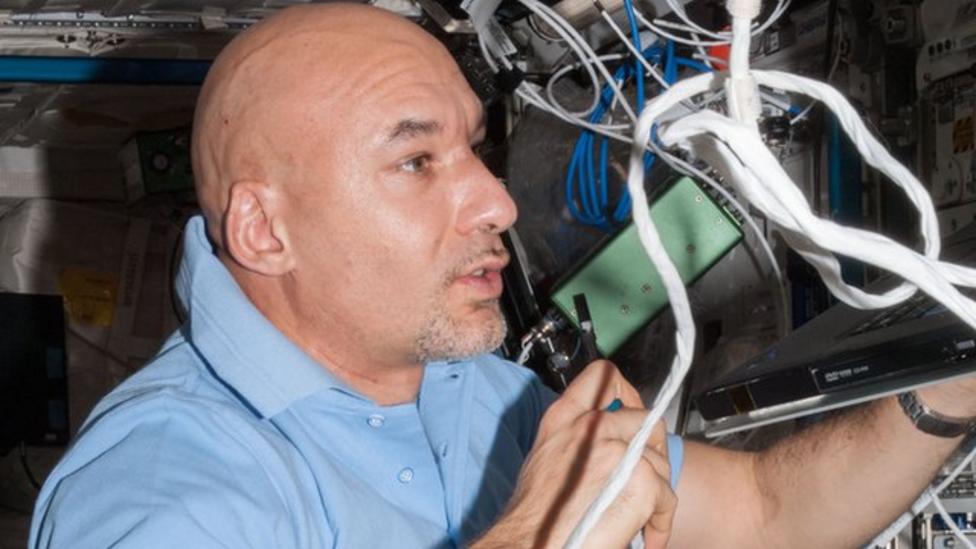