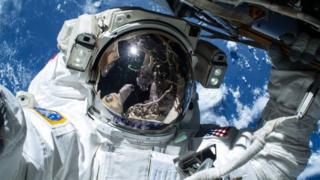 Tim Peake's spacewalk: all the details

Tim Peake is scheduled to become the first British astronaut ever to do a spacewalk today, Friday 15th January, at around 12.55pm.

It will be NASA's 35th spacewalk, and should last around six hours.

He will be stepping outside the ISS, and taking a walk in space, 250 miles above the earth.

Here's everything you need to know:

It's not just Tim Peake, the spacewalk will be a team effort. Here are the other key players:

Every detail of the six hour spacewalk has been carefully planned.

The spacesuits are carefully checked, and even the order that different tools and equipment are attached to the suits is decided in advance.

On the day of the spacewalk, Peake and Kopra will get into their suits hours before they go outside.

They will breathe pure oxygen in their suits for hours before they go outside, to get rid of a gas called nitrogen in their bodies which could make them ill in space.

Once they're suited up, Peake and Kopra will enter the airlock and get ready to leave the spacecraft.

As EV1, Tim Kopra will go outside first, and then will give the 'GO' for Peake to follow him.

The astronauts will check all of their equipment, and get used to the new environment. It feels very different outside in space, compared to inside the ISS; it's a bit like being underwater.

The astronauts are always attached to the spacecraft, with a special rope to stop them floating away.

Because there isn't any gravity, or any ground to stand on, astronauts hardly use their legs during the spacewalk. They use their arms instead to find their way around the outside of the space station.

Peake and Kopra have several tasks to complete during the spacewalk, including:

It can be tiring work, and the astronauts don't get any food, and don't even have the chance for a toilet break.

The Space Station will still be orbiting the earth every 90 minutes, so it will change from daylight to darkness every 45 minutes.

When it's dark, the astronauts can use lights on their spacesuits to see.

All of this will take about six hours and 20 minutes, and if they're quick enough to finish early then there are extra 'bonus tasks' around the station for them to do as well. 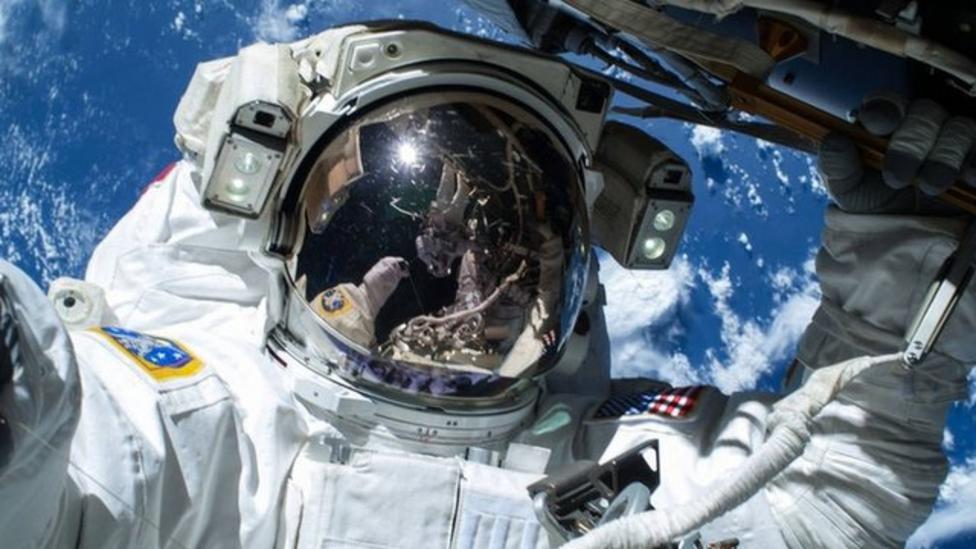 Tim Peake's spacewalk: all the details

How to spot the Orionid Meteor Shower