Spacewalk Hall of Fame: Best photos from the last 50 years 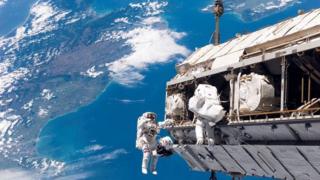 On Friday January 15, Tim Peake will be stepping outside the International Space Station and taking a walk in space, 250 miles above earth.

He'll be the first Brit ever to do a spacewalk, but other astronauts from around the world have been spacewalking since 1965.

In honour of the occasion, we've compiled some of our favourite snaps from the history of spacewalking. 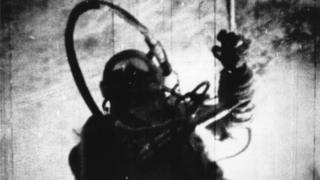 1965: On the 18th March, Russian astronaut, Alexey Leonov, made history with mankind's first ever spacewalk.

Nobody knew how the human body would react to being in space, and the equipment was nothing like the high-tech gear worn now. But Leonov made it back successfully after 12 minutes floating in space. 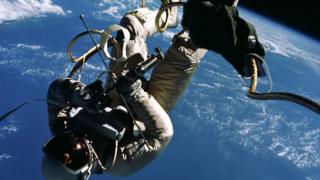 1965: Soon after Russia had made history with the first ever spacewalk, American astronaut, Ed White, became the first American to do the same. It was the Gemini 4 mission on June 3, 1965. 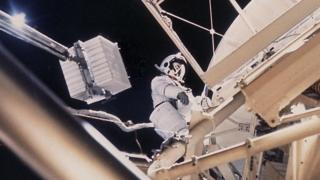 1973: Owen Garriott, became the first astronaut to spacewalk in order to fix a problem with the spacecraft, when he worked outside Skylab, America's first space station. 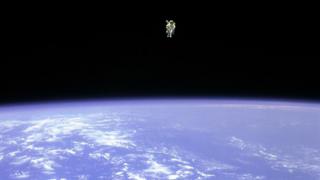 1984: Bruce McCandless, floated above earth on the first ever 'untethered' spacewalk, that means he drifted over 106 metres away from the spacecraft, without being attached by a rope.

He used a special jet-propelled backpack to get back to the safety of the spacecraft. 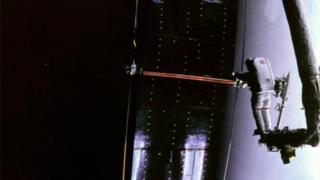 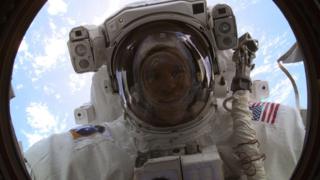 2001: Someone on the ISS snapped this picture of, Scott Parazynski, as he peaked through the window of the Destiny Laboratory during his spacewalk. 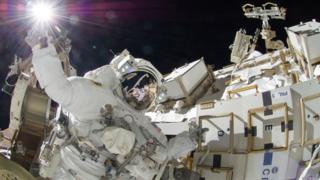 2013: Sunita Williams, made repairs to the International Space Station and fixed a camera to its robotic arm.

Sunita holds the record for the woman with most spacewalks, having spent 50 hours and 40 minutes outside the spacecraft during seven spacewalks. 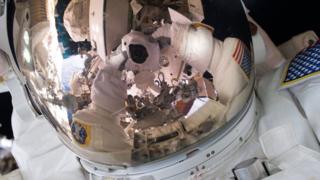 2015: It wasn't just here on Earth that selfies were all the rage - Commander, Scott Kelly, took this extreme selfie during a spacewalk on 28th October.

Tim Peake's spacewalk: Everything you need to know

Tim Peake takes a drink of water in space

The bravery of the first ever space walk in history