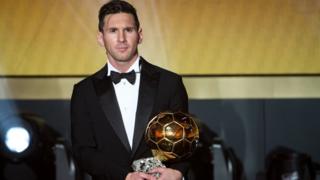 It's the fifth time that Messi has won the award.

The Ballon d'Or is given out every year to the male football player who is thought to have performed the best in the last year. 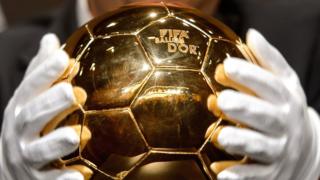 To decide who gets the award, coaches from national teams and captains as well as journalists from all over the world vote for a player of their choice.

For the past five years it's been a battle between Messi and Ronaldo for the top spot.