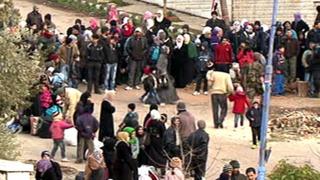 Help arrives for refugees in Madaya

Aid convoys have finally reached some of the refugees in Syria who have been trapped in the town of Madaya without food or water because of civil war in the country.

Trucks carrying food, water, and medical equipment arrived in the town where 40,000 refugees have been unable to leave for the last six months, because of fighting.

Although the aid brings relief to the people living there, there are many other refugees in other parts of the country who are still desperate for help.

The trouble in Syria began in March 2011 and the middle eastern country has been crippled by a brutal civil war ever since.

Since then, the United Nations estimates more than 250,000 people have died in the clashes between President Bashar al-Assad's government and rebel forces who want him out.

The UN's Refugee Agency says more than four million people have fled Syria to neighbouring countries, and over half of those are children. 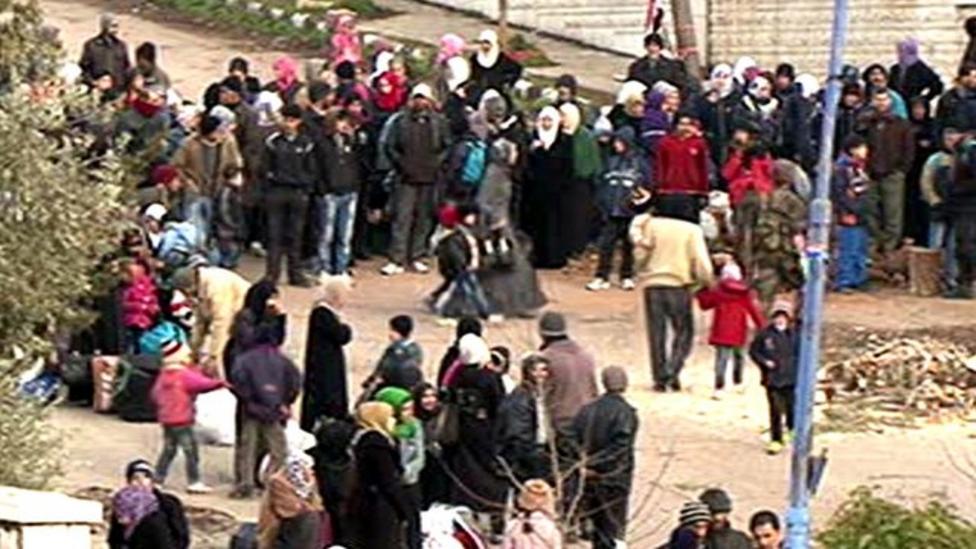 Help arrives for refugees in Madaya