French boy who saved his dad's life is praised 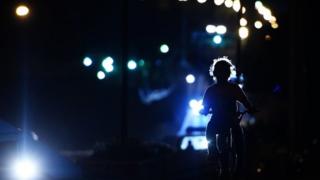 A five-year-old French boy who saved his father's life by cycling to get help after he had a heart attack has been praised for his courage by the farmer who came to his aid.

Jean Francois Pinot told the BBC he saw Kevin in his pyjamas riding his bike late at night on a road.

Kevin said he was on his way to his mother's workplace to get her help in Saint-Pierre-la-Cour, in north-western France.

"I wondered what a little boy was doing outside on a bike at that time, that's why I stopped to ask him and to help him." 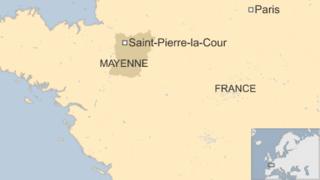 Police and the emergency services were able to find out where Kevin's dad lived from information he provided and were able to save his life.

He is now recovering in hospital.

Mr Pinot said that Kevin "is a very brave and clear-thinking child."