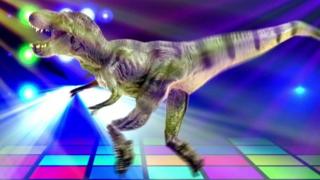 Scientists who study dinosaurs say they used to perform a special bird-like dance to attract a partner.

Huge scrapes were found in rocks, left behind by the animals in Colorado in America.

The patterns are similar to those left by puffins and ostriches after they do their special mating dances.

The kind of dinosaurs that left these marks are still unknown but the findings have brought scientists one step closer to figuring out how the animals lived. 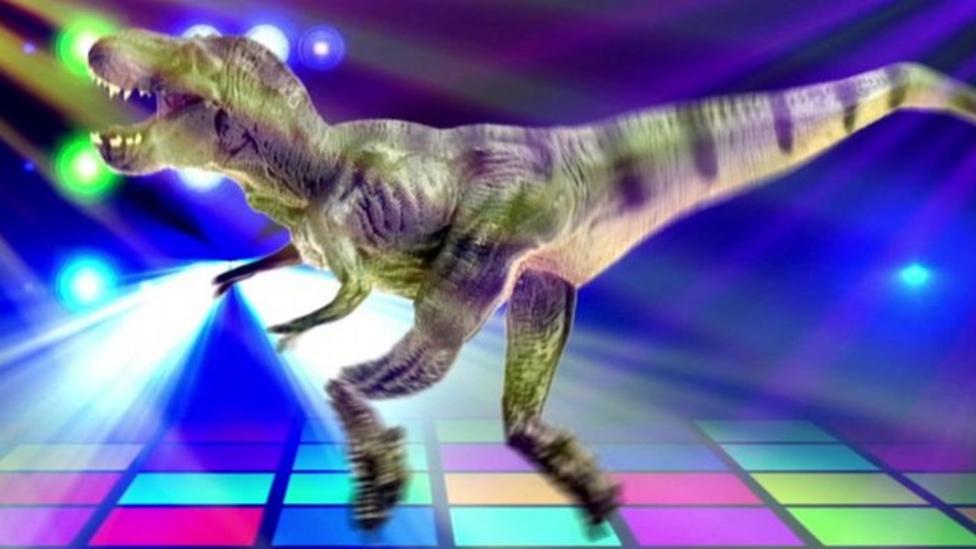