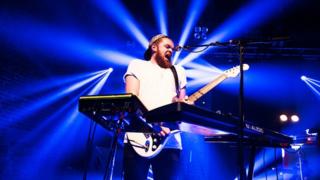 Who is Jack Garratt?

Jack Garratt has been named as the winner of the BBC Music Sound Of 2016.

The new music list, which aims to showcase the rising stars to watch in the year ahead, was put together by 144 UK based music industry experts from newspapers, magazines, blogs and commercial radio and TV.

It is not the first time the 24-year-old from Buckinghamshire has been tipped for glory, having picked up both the Brits Critics' Choice prize for 2016 and the BBC Introducing Award.

The BBC caught up with the rising star at his West London studio. 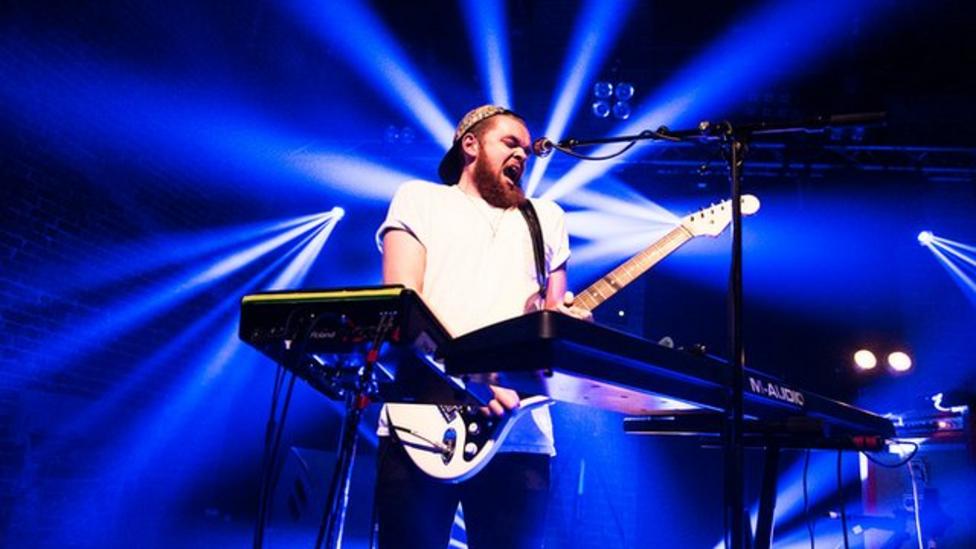 Who is Jack Garratt?