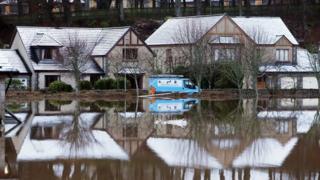 Homes in Aberdeenshire have been evacuated after the River Don burst its banks.

Residents were moved from their houses in Inverurie, as some water levels reached record highs in eastern Scotland.

The flooding has closed roads and busy train services between Aberdeen and Dundee are cancelled because the rail line has been shut due to flooding.

Some areas have had power cuts and more than 30 schools in Aberdeenshire are shut because of the weather.

The Scottish Environment Protection Agency has issued two severe flood warnings for the area, whilst more rain and snow is predicted across Scotland. 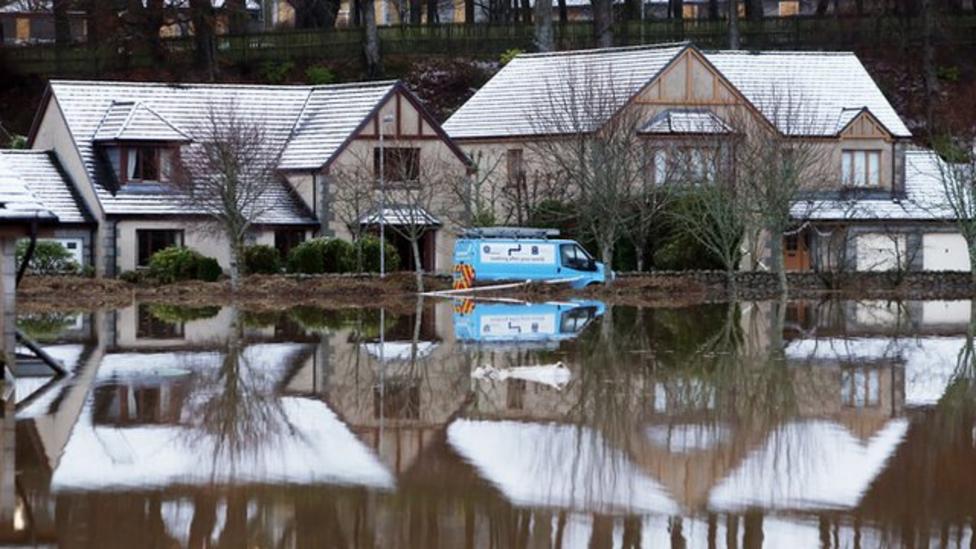 Can you guess Strictly star from their doggy codename?