An animal welfare charity in Scotland is caring for over a hundred little auks blown off course following recent bad weather.

Scottish SPCA has had a lot more calls than usual this week from members of the public who have discovered the unusual birds.

The little auks are now being looked after at the charity's National Wildlife Rescue Centre in Fishcross. 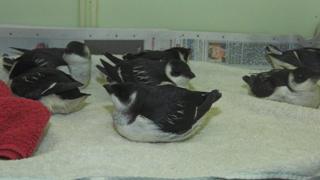 SPCA
Centre manager, Colin Seddon, said: "We have just over 100 little auks in our care at the moment which have been caught out by the recent storms." 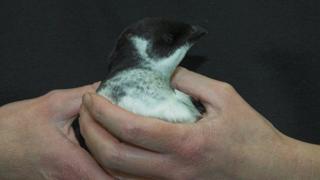 SPCA
Little auks usually breed in the high arctic areas such as Greenland and Iceland, so it is unusual to see them up close. 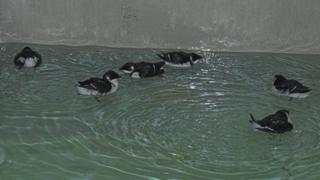 SPCA
The little auks were found weak and thin and would have had great difficulty taking off once grounded. 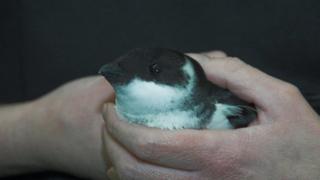 SPCA
They're being nursed back to good health so they can be released back into the wild.

Why are our British birds under threat?