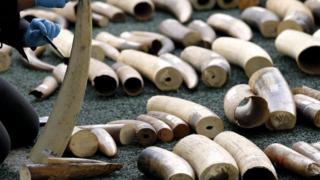 Fingerprints to be traced on ivory

The wildlife trade has become one of the biggest threats to some of the world's most endangered animals.

Even though it's illegal, the demand for ivory is still growing.

In Africa, where ivory poaching is common, around 30 thousand elephants are killed every year for their tusks.

The illegal trade is worth a lot of money - a single ivory tusk can be worth between five and ten thousand pounds.

Now, a team from King's College in London, are developing an idea to try and trace fingerprints on ivory.

They say that although ivory looks smooth, it has lots of tiny holes that a fingerprint would disappear into, meaning it could be possible to link a person to the illegal trade. 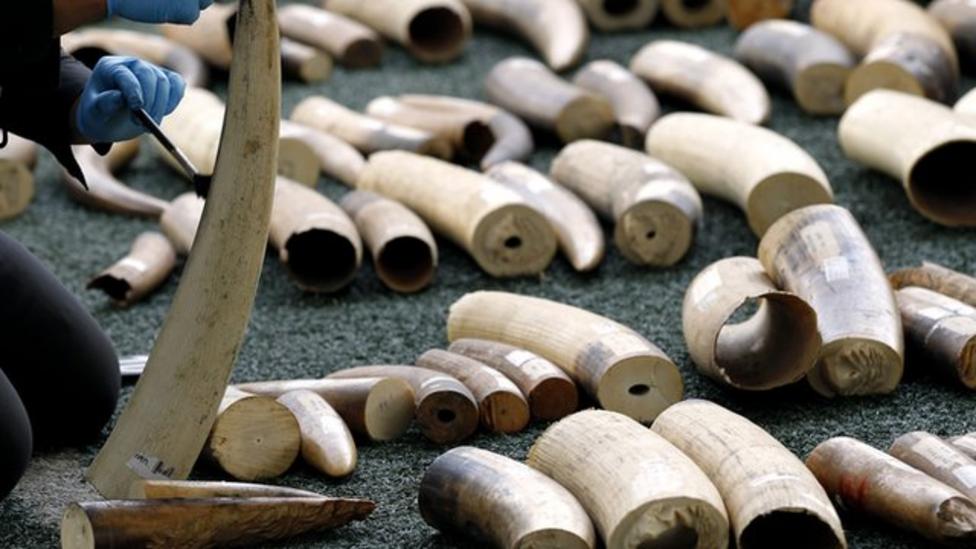 Fingerprints to be traced on ivory