Harry Styles solo tracks listed online in the US 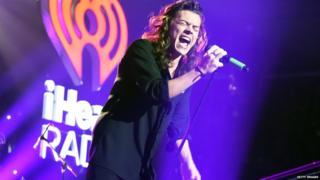 Four new songs from Harry Styles have been registered online in the US, fuelling rumours that a solo album might happen.

The tracks called Already Home, Coco, Endlessly and 5378 Miles are listed on the American Society of Composers, Authors and Publishers website, with Harry listed as the only performer.

There have been rumours for a while that Harry was planning a solo record but he always denied this while he was in the band. 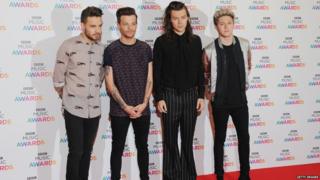 One Direction started their year-long break on 13 December but they insist that they're not splitting up.

Harry has previously worked on tracks with Kodaline and Meghan Trainor but this could be the first sign that he might release his own work outside of One Direction.