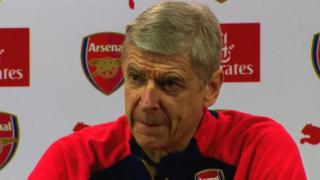 Arsenal will be busy in transfer window

Arsenal manager Arsene Wenger says he will be active in the January transfer window and admits his squad is a "bit short" in terms of numbers.

The Premier League's transfer window does not open until midnight on 2 January.

Clubs will then have until 1 February to complete their deals to bring in new players. 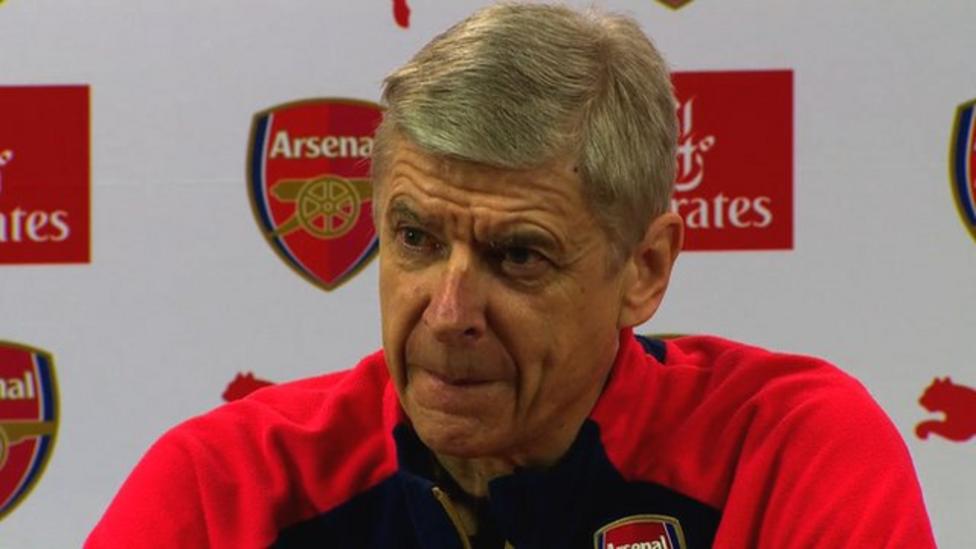 Arsenal will be busy in transfer window