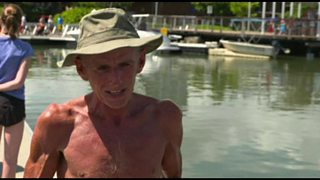 A Briton has completed the first non-stop solo row across the Pacific from North America to Australia.

53-year-old John Beeden set off from San Francisco, USA, on 1 June and rowed for an average of 15 hours a day.

He had hoped to reach Cairns in north-east Australia weeks ago, but was slowed down by bad weather.

Mr Beeden, who rowed across the Atlantic Ocean four years ago, said there were times when he didn't think he could go on. 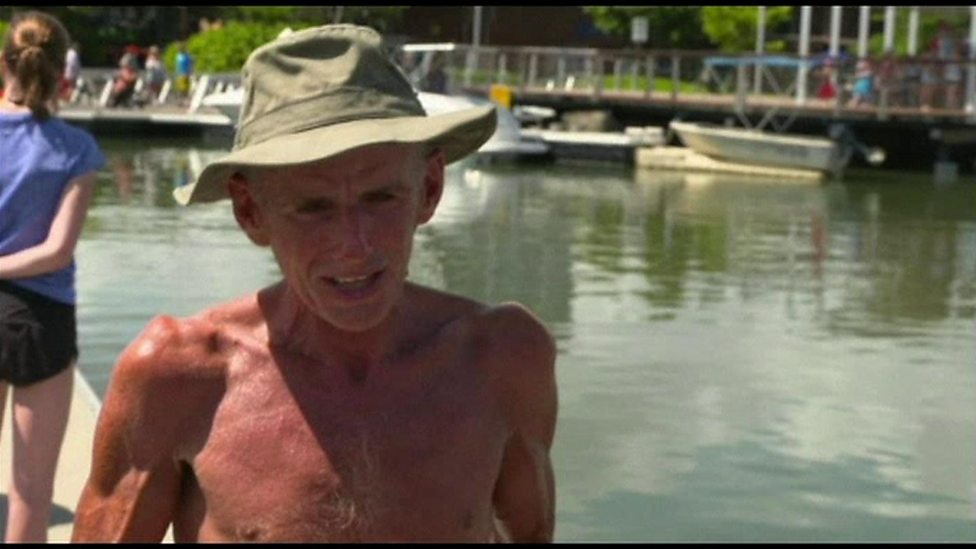