A Russian cargo rocket carrying food and supplies has docked with the International Space Station - just in time for the New Year.

It launched on Monday from Baikonur Cosmodrome in Kazakhstan.

Once the crew completed leak checks, the hatches opened, and they unloaded the cargo.

On Monday, British astronaut Tim Peake helped a successful space walk to fix a broken part to make sure the cargo could arrive safely. 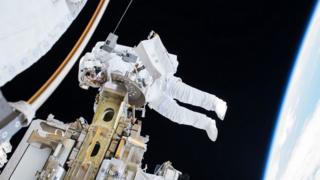 US crew members Scott Kelly and Tim Kopra moved a "rail car" on the outside of the ISS a few inches away from the position where it had stalled. 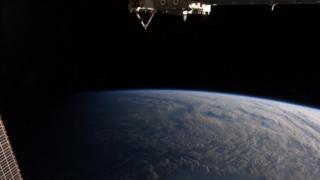 Tim Peake arrived at the ISS on 15 December in a Soyuz spacecraft and is on board for six-months.

He is the first UK astronaut to fly to the ISS. 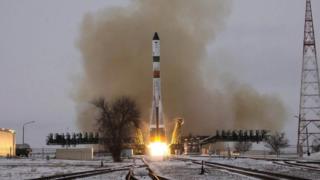 According to the Russian Space Agency, the unmanned Progress cargo ship carried 2,436kg of supplies, including oxygen, water, and food.

Tim Peake welcomed on board the ISS