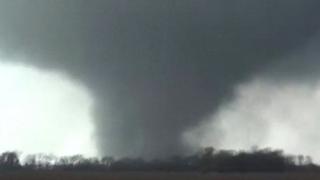 Tornado sweeps through US

Tornados were seen in Indiana and Mississippi, and strong winds wreaked havoc in Tennessee.

In the Clarksdale, Mississippi, where this footage was filmed, planes at an airport were overturned and the roads were closed.

At least six people have been killed and dozens have been injured by flying debris. 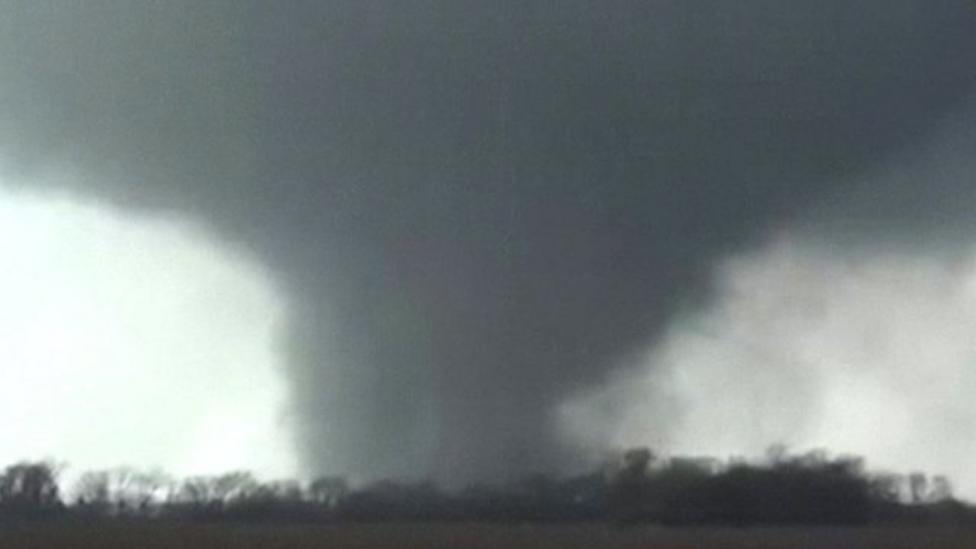 Tornado sweeps through US