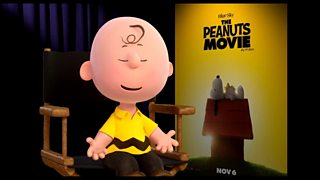 Charles Schulz's characters, Charlie Brown and Snoopy have been talking about the secret of their strong friendships.

They're all back on the big screen again in The Peanuts Movie.

The characters have been revived for their first feature film in 35 years, by the creator Charles Schulz's son and grandson.

Other familiar characters are also back including Charlie Brown's friend the Little Red-Haired Girl, and Snoopy's nemesis the Red Baron. 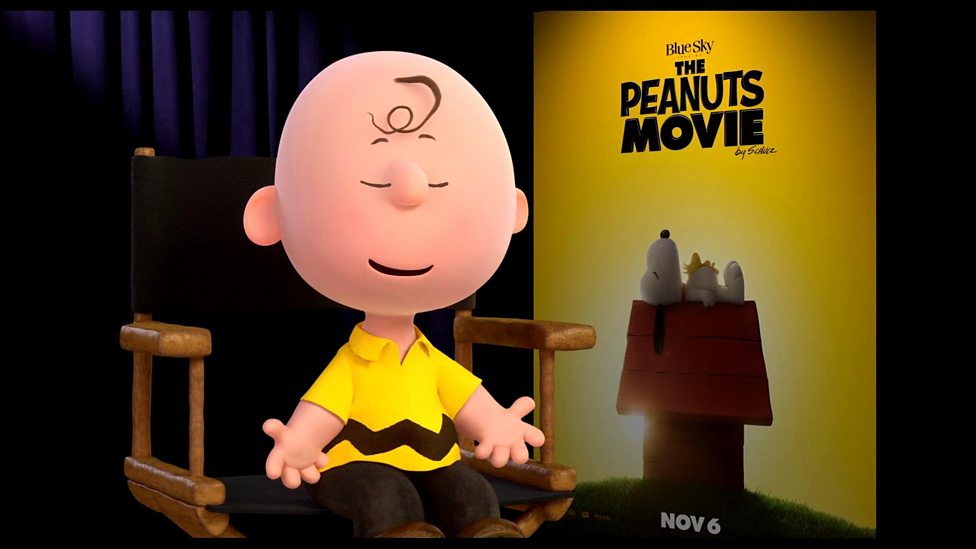