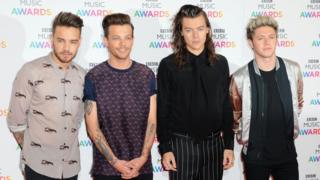 One Direction make more cash than any other entertainers under the age of 30, according to a new report. 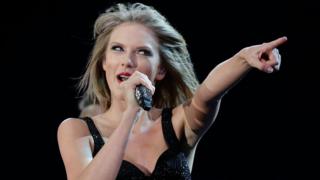 Getty Images
Taylor Swift is the world's second highest entertainment earner under 30 according to Forbes magazine.

Forbes makes the list by looking at money made from touring, films, sales, publishing and other business.