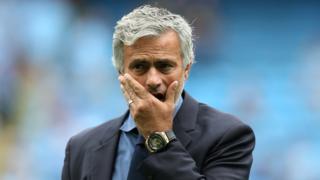 Chelsea have sacked Jose Mourinho seven months after he led them to the Premier League title.

The Portuguese manager took charge of the club in 2013 for the second time.

But had a bad start to their defence, losing nine of their 16 league games so far this season. 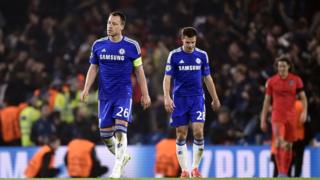 Pep Guardiola, Guus Hiddink, Brendan Rodgers and Juande Ramos have all been rumoured to be in the running to take over at the club.