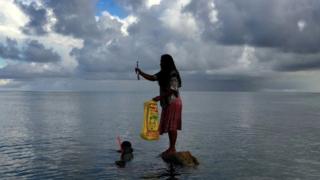 The island that could soon be lost to the sea

Imagine living somewhere that could be completely under water in a few years time.

This is what might happen to kids living on the island of Kiribati, in the Pacific Ocean.

Kiribati is a nation of about 105,000 people that sits, surrounded by water, halfway between Hawaii and Australia.

The land there it just six metres above sea level and scientists think that it could be among the first places in the world to be affected by rising sea levels, as the planet heats up and melts ice in places like Antarctica.

It's one of the things world leaders are hoping to tackle at the Climate Change Conference in Paris at the moment.

Watch the video to learn more 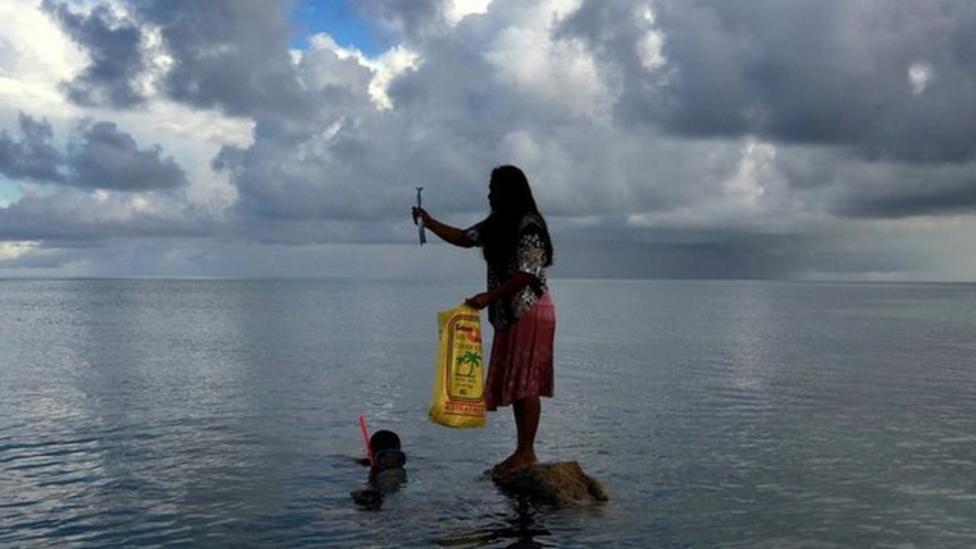 The island that could soon be lost to the sea