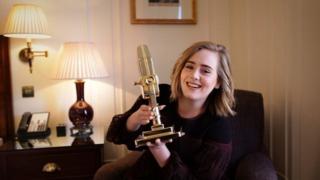 Adele was the big winner picking up two awards including best British artist of the year.

The ceremony included performances from Years and Years, Ellie Goulding and James Bay.

One Direction also gave one of their final live performances before going on a break in 2016.

Here's Ayshah with all the winners and red carpet gossip from the BBC Music Awards. 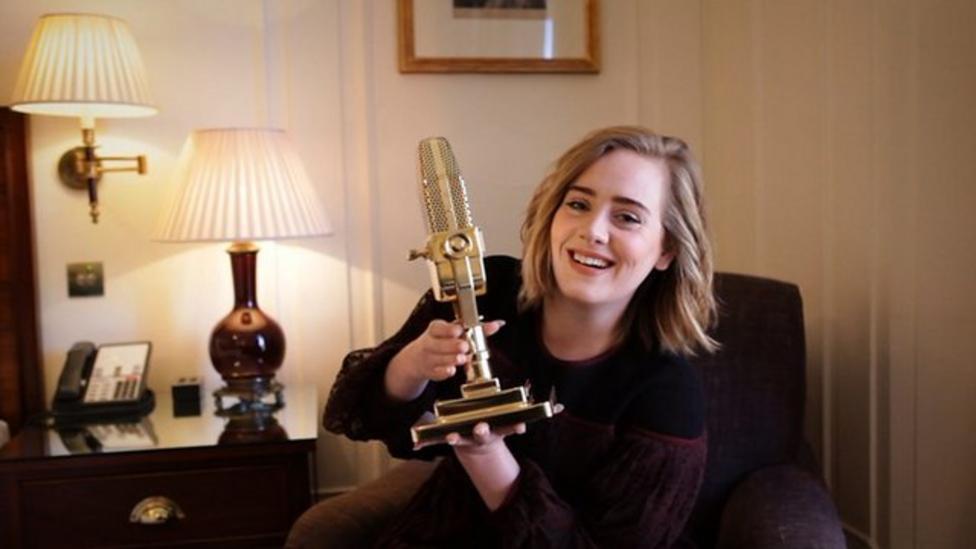