Adele was the big winner picking up two awards including best British artist of the year.

One Direction also gave one of their final live performances before going on a break in 2016.

Check out these snaps of Ayshah chatting to the stars as they arrived on the red carpet. 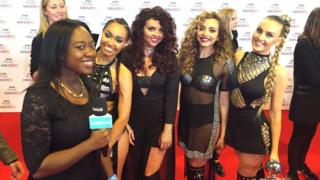 Little Mix, who were due to perform at the BBC Music Awards, pose with Ayshah on the red carpet 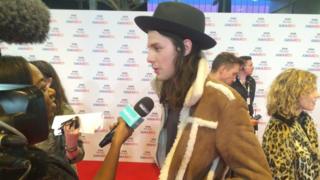 Ayshah says hello to James Bay on the red carpet. His chart smash 'Hold Back the River' reached number 2 in the UK charts earlier this year. 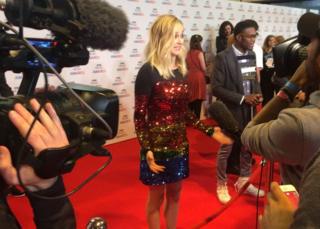 Fearne Cotton is co-hosting the BBC Music Awards on Thursday in a very festive-looking dress. 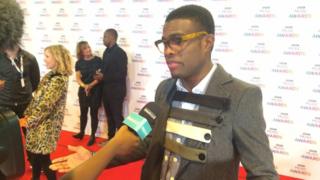 OMI's huge hit 'Cheerleader' is nominated for Song of the year. OMI, which is short for Omar, is the nickname his dad used to call him. 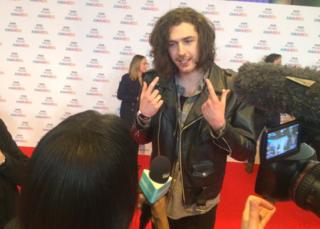 Irish singer Hozier is nominated for best international artist and 'Take Me To Church' is one of the 10 songs on the shortlist for song of the year. And he's talking to Newsround! 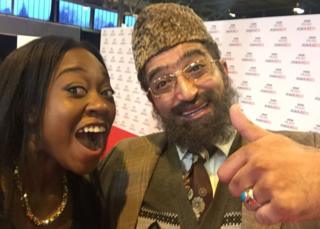 Not all the stars on tonight's red carpet are from the world of music. Ayshah even managed to grab a selfie with Mr Khan from BBC One comedy show 'Citizen Khan'.

The X Factor 2015: Louisa Johnson should be 'well enough' for final