The X Factor 2015: Louisa Johnson should be 'well enough' for final 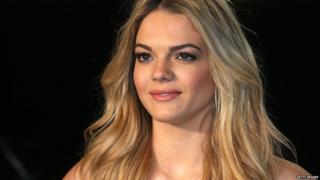 Louisa Johnson is expected to compete in The X Factor final at the weekend, despite dropping out of an appearance in Liverpool due to illness.

"Louisa has been sick and was ordered on voice rest yesterday, so her homecoming performance unfortunately had to be cancelled at the last moment," said a spokesperson.

"We do expect her to be well enough to perform in the final though."

Louisa apologised to fans in the city, where her mother is originally from. 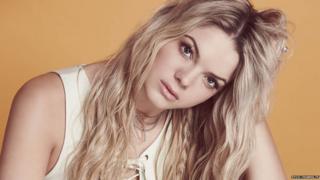 The 17-year-old, who lives in Essex, is up against Reggie N Bollie and Che Chesterman in the final of the singing competition.

The X Factor final starts on Saturday evening, with the winner being crowned on Sunday night, following a public vote.