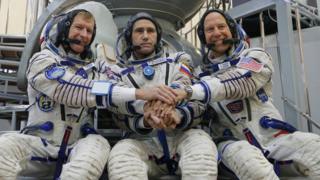 As launch day fast approaches, it got us wondering what Tim and the crew heading to the International Space Station will be doing, and where they will be.

Mission control can decide at any point, even after launch, to take the longer two day route if necessary.

But here's a quick rundown of what's expected to happen during their six-hour voyage into space. 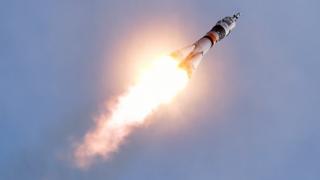 Getty Images
If everything goes to plan, Tim Peake's space rocket will lift off at 11.03am

(All times below are UK time, and can change) 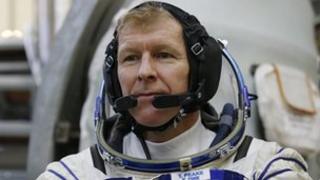 6.30am - Start of fuelling for Soyuz rocket

6:43am - Tim, Tim and Yuri put on their Sokol pressure suit they will wear during launch

8.00am - Fuelling of Soyuz rocket complete

8.23am - Bus ride to the launch site and farewell

8.33am - Astronauts enter their Soyuz spacecraft via a lift and then stairs

9.18am - The Soyuz TMA-19M is pressurised and systems are checked

9.33am - Communications open with mission control

10.58am - Transfer to on-board control, switch to pressure suit ventilation

11.13am - Soyuz spacecraft separates and is flying free 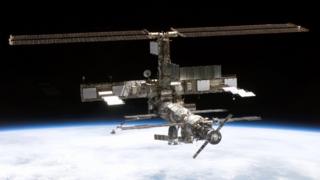 (Times above courtesy of the European Space Agency website)

Tim Peake: Countdown to blast off