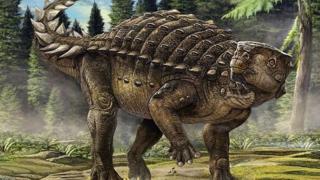 Scientists think they've found evidence of a new species of dinosaur in Australia that had similar features to both a parrot and a turtle.

Named Kunbarrasaurus, it was thought to be part of a group dinosaurs that ate plants and were known for their heavy armour and club-like tails.

Researchers at the University of Queensland think it had a parrot-like beak and an inner ear similar to a turtle.

The fossil was discovered back in 1989 and originally thought to be the same as Australia's only other ankylosaur — Minmi.

But 20 years later, and after a lot of work, they found it was a new species entirely.

The skeleton even includes details such as skin texture and stomach contents - check out the 3D model. 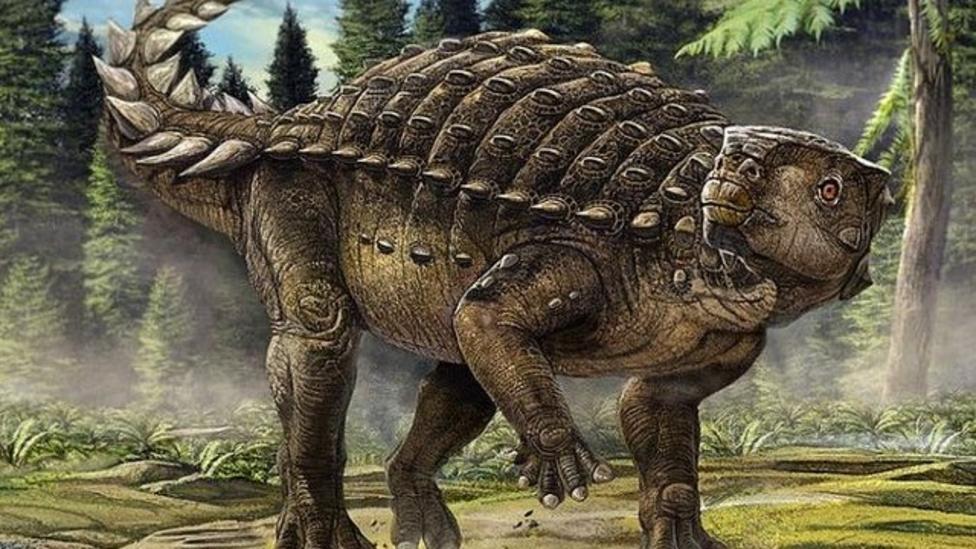