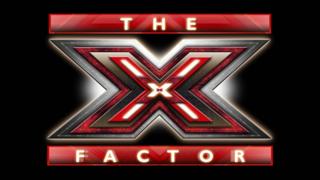 Lauren Murray narrowly missed out on a spot in next week's finale, after a deadlock vote saw Ché Chesterman getting saved.

Here's everything you need to know about the final three. 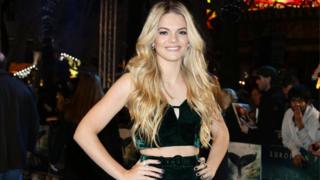 Comments: 'I think you are really, really special. This competition wouldn't be the same without you. You are potentially one of the best we have ever had', said Simon.

Fun fact: Louisa is the youngest in the competition this year. 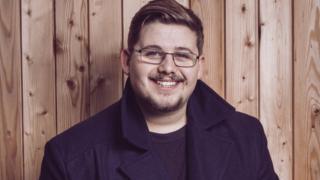 First audition: Jessie J's ballad, Who You Are

Comments: Nick Grimshaw said he thinks Che Chesterman has "one of the best voices" he's ever heard.

Fun fact: Che has been working in a supermarket, stacking shelves, until now.

He says he's on a mission to inject some genuine soul back in to the charts. 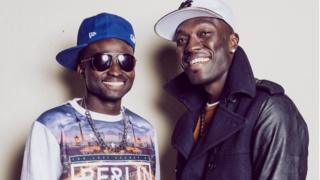 Comments: "I feel like every day will be sunny with you guys", said Simon.

Fun fact: The pair, who moved from Ghana to the UK five years ago, have never been in the bottom two of the competition.

They say 'we would use our story to inspire anyone who thinks they aren't good enough - you don't have to be the best, you just have to work hard.'