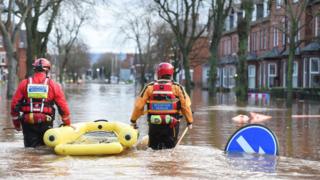 Around 55,000 homes in Lancaster, Morecambe and the surrounding areas are without power and many people have been forced to leave their homes as river levels reached dangerous heights.

There are currently more than 50 flood warnings in place.

Ricky reports on what's been going on. 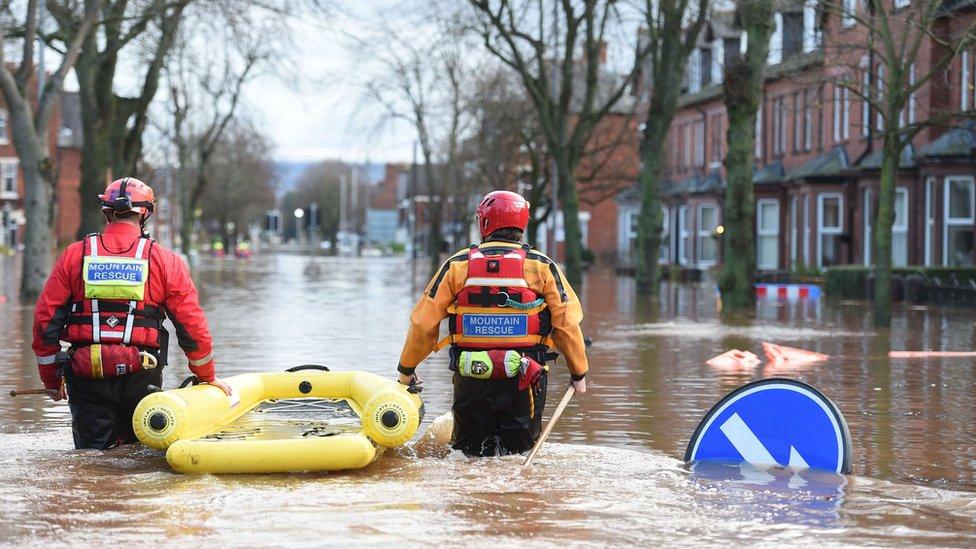