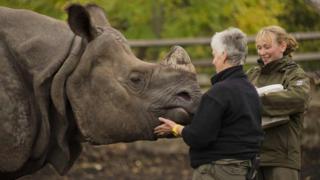 Zookeepers trying to help save rhinos

A greater one-horned rhino has been moved to a zoo in Turkey as part of an international scheme to save rhinos from extinction.

Samir was one of two male rhinos living at Edinburgh Zoo in Scotland. But zookeepers decided to pair him with a female rhino at the zoo in Turkey in the hope that they will breed.

Rhinos across the world are under an increasing threat of extinction because of poaching and the places where they live being destroyed.

But thanks to conservation efforts like this, the number of greater one horned rhinos around the world has increased in recent years. 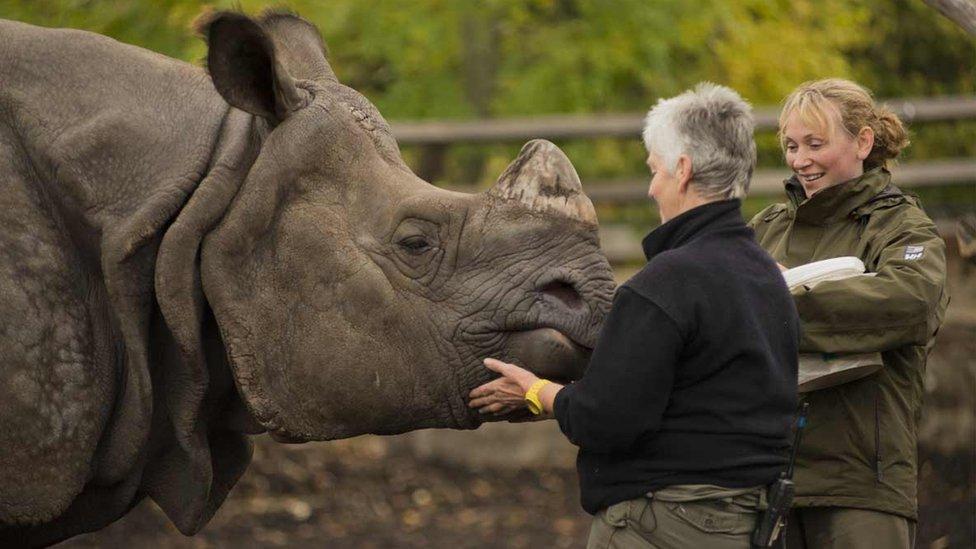 Zookeepers trying to help save rhinos