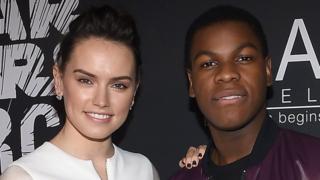 There's not much longer to go before the latest Star Wars film The Force Awakens is out in cinemas.

Some of the well-known actors from previous Star Wars films are starring in the latest instalment alongside some newer actors.

British actors Daisy Ridley and John Boyega have been talking about what it's like being on the set of such a big film. 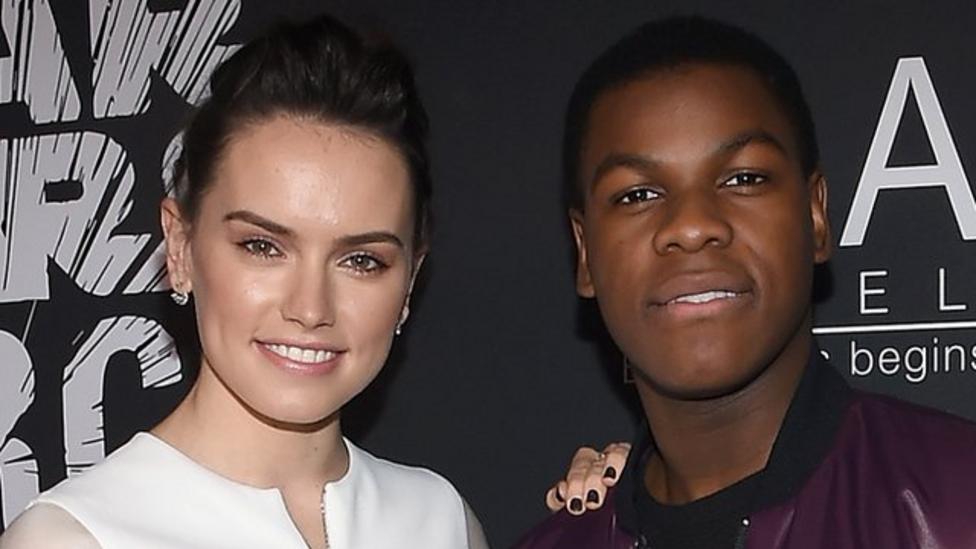