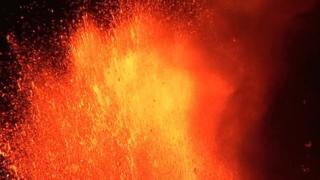 The most active volcano in Europe, Mount Etna has erupted for the first time in two years.

The volcano sent up a huge jet of fire and ash around three kilometres into the air.

The ash cloud collided with a nearby thunderstorm which caused the smoke to light up in a dramatic and spectacular way.

This occurs when tiny pieces of rock, ash and ice rub together to produce static electricity.

Although nearby towns were covered with ash, there is no warning to evacuate.

Take a look at Mount Etna in all its explosive glory! 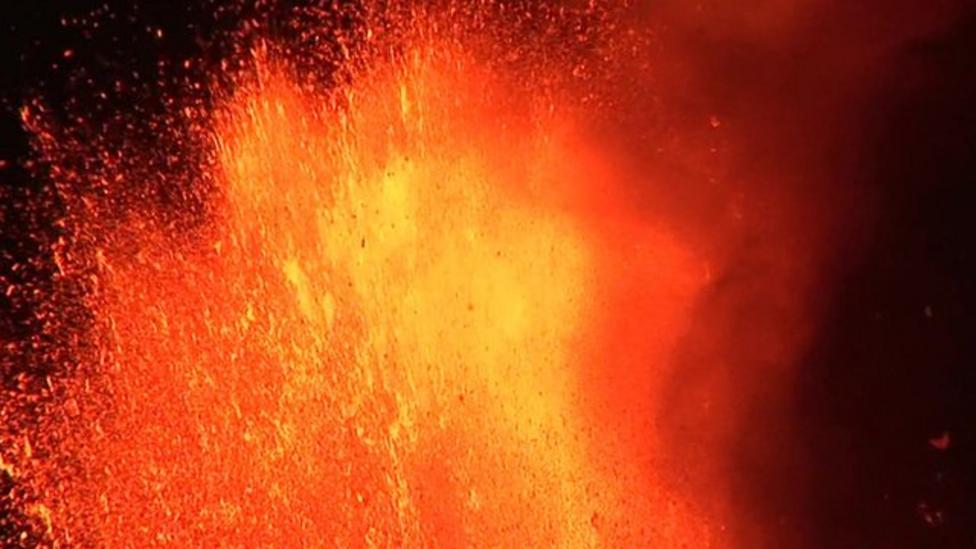