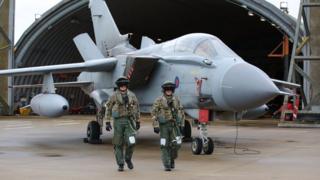 First airstrikes carried out in Syria

RAF fighter jets have carried out airstrikes over Syria.

Tornado jets from RAF Akrotiri in Cyprus took to the skies just over an hour after MPs voted in favour of military action in Syria.

MPs were deciding on Wednesday whether RAF planes should be allowed to carry out airstrikes in Syria against the group that calls themselves the Islamic State.

British warplanes are already attacking them in Iraq but Prime Minister David Cameron told MPs that Britain should bomb them in the country next door, Syria, as well. 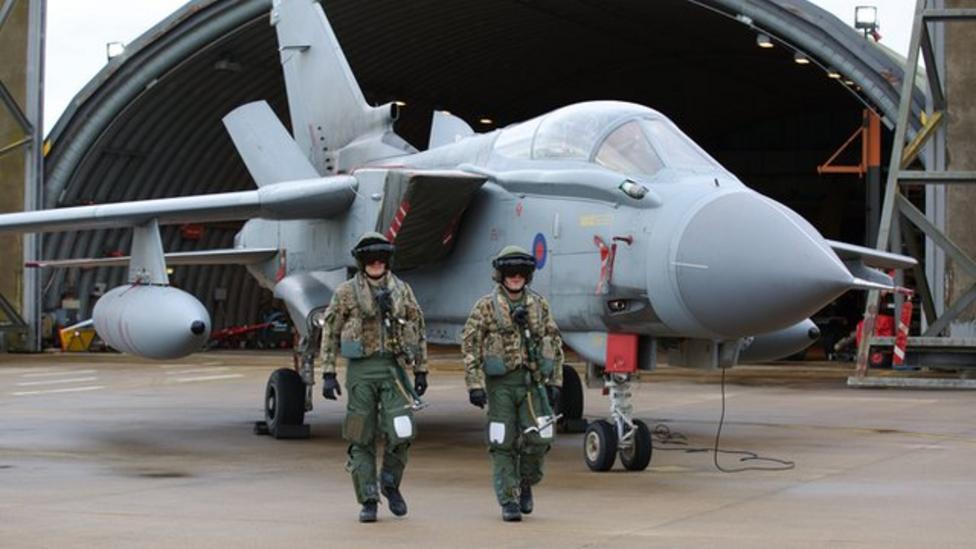 First airstrikes carried out in Syria