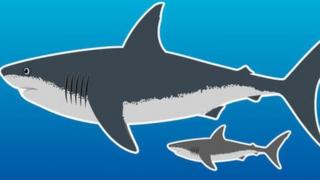 Scientists say they've figured out how fast the megalodon - a giant prehistoric shark - used to swim, and it's way faster than any other shark species.

The megalodon swam the world's oceans more than two and a half million years ago and was huge.

Scientists from the Zoological Society of London, who did the research, say it was at least 20 metres long - that's twice the length of a killer whale - and weighed 48,000kg - 48 times heavier than a great white shark! 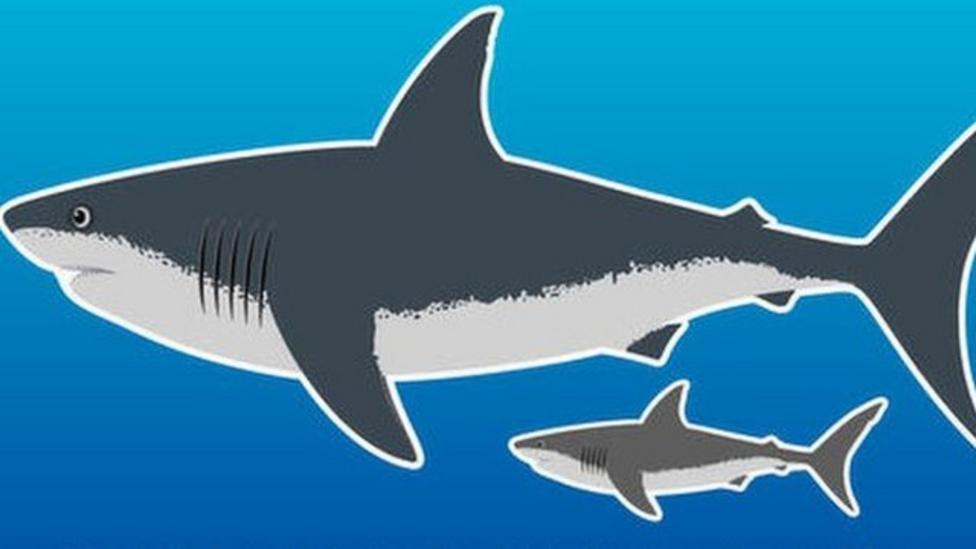