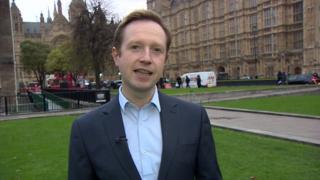 MPs to vote on Syria airstrikes

It's a really important day in Parliament today as MPs decide if the UK should be involved in any future military action in Syria.

The group called IS has carried out attacks all round the world - most recently in the French capital Paris. British warplanes are already attacking them in Iraq but Prime Minister David Cameron thinks Britain should bomb them in the country next door Syria as well.

People who are in favour of the strikes think it's important to make life as difficult as possible for IS - to stop them plotting more attacks and to help the people who live in the places they control. But quite a few think it's a bad idea - either because it won't work, Britain won't make any real difference, or it'll just lead to IS carrying out more attacks. 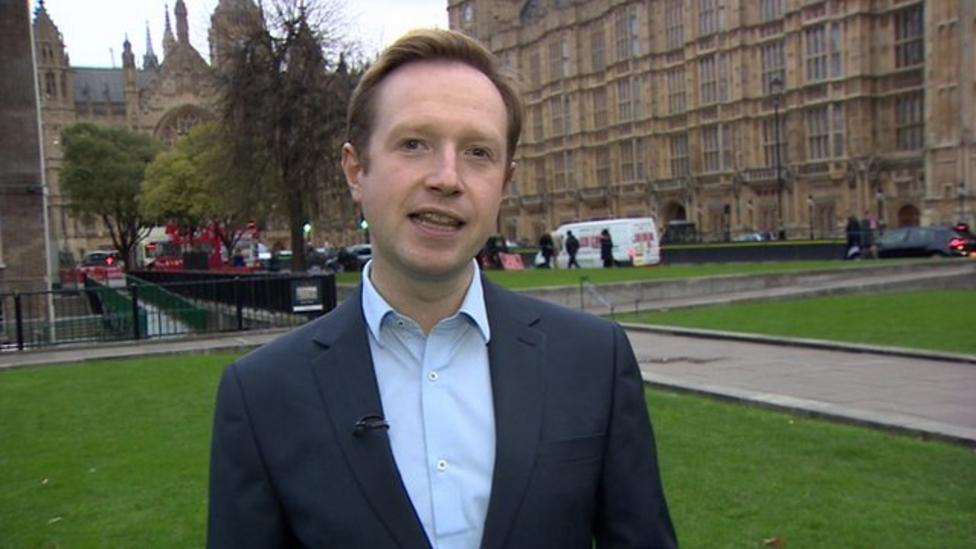 MPs to vote on Syria airstrikes