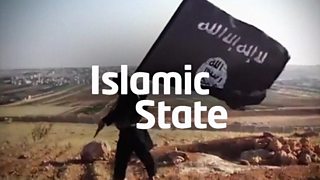 What is Islamic State (IS)?

A group which calls itself Islamic State (IS) has claimed responsibility for a number of recent attacks which have shocked the world.

IS is a group based in the Middle East, mainly in Iraq and Syria, whose members have extreme religious beliefs. They use brutal violence against anyone who doesn't agree with their views.

They claim to follow the religion of Islam, but many people say their beliefs of hatred and violence have little to do with what the majority of Muslims believe.

IS has claimed responsibility for attacks on countries around the world, including in France, Belgium, America, Spain and here in the UK. 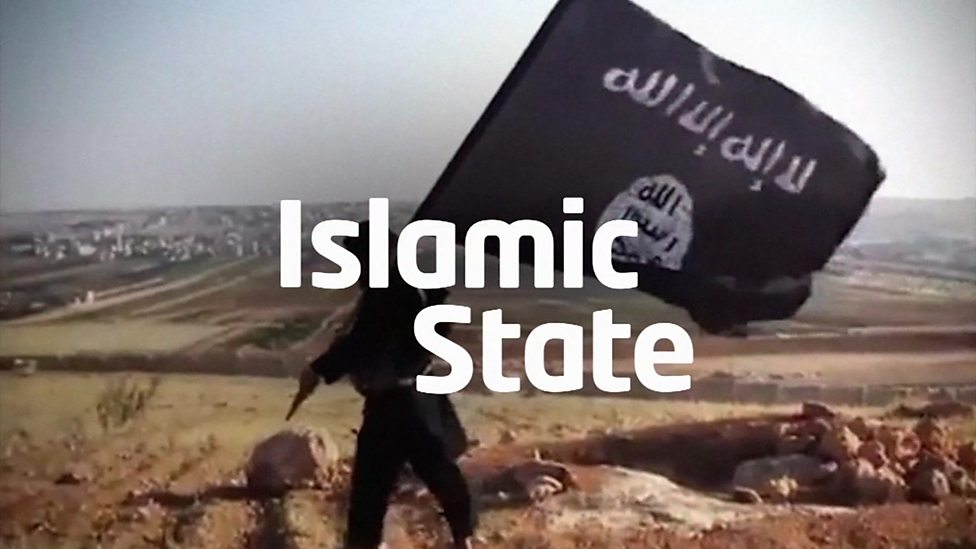 What is Islamic State (IS)?