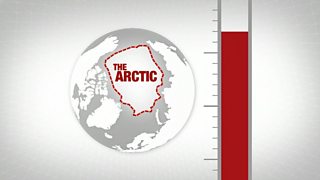 Why do two degrees matter?

Average global temperatures in 2015 are likely to be the warmest on record, according to the World Meteorological Organisation.

A combination of a strong El Nino and human-induced global warming made the five-year period from 2011 to 2015 the warmest on record, researchers say.

The new findings are likely to feature at the UN Climate Change Convention in Paris, when global political leaders will aim to secure a new global deal that would reduce emissions of carbon dioxide.

Climate negotiators agreed in 2010 to commit their governments to "hold the increase in global average temperatures below two degrees celsius". 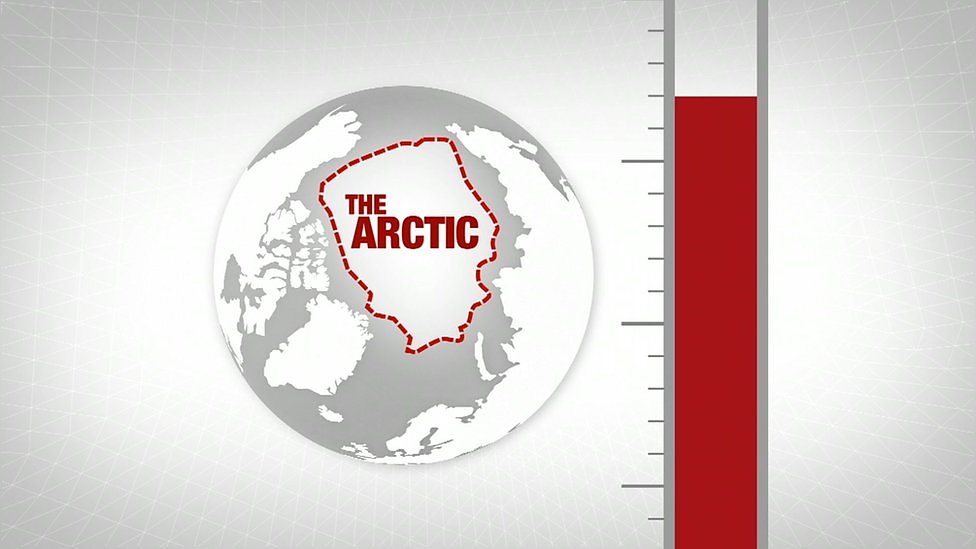 Why do two degrees matter?