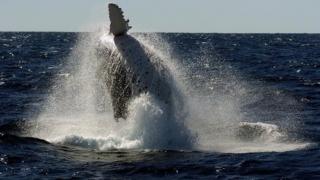 Japan to restart whaling in Antarctic

Japan has announced it will restart hunting whales in the Antarctic, even though it has already been ordered to stop by an international court.

Japan stopped its whale hunt for more than a year, but the country's Fisheries Agency said it would go ahead with a much smaller "scientific" whaling programme by the end of March 2016.

Under this plan, it will reduce the number of minke whales being caught each year to just over 300.

But the announcement has angered many environmental groups and the Australian and UK governments. 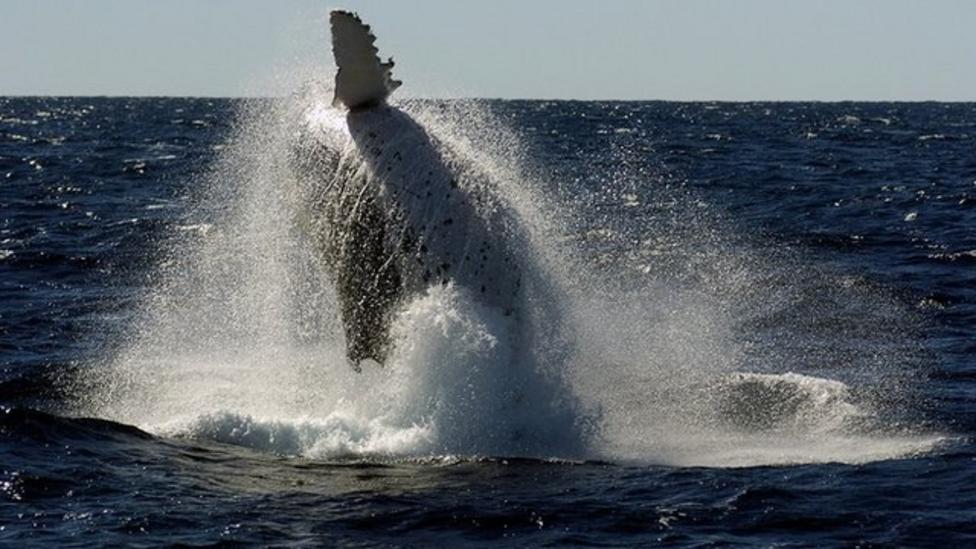 Japan to restart whaling in Antarctic