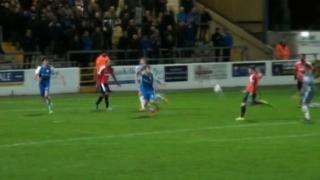 Dover Athletic scored a stunning team goal during their 1-1 draw against Chester in their National League match on Tuesday.

Ricky Miller's goal of the season contender put Dover in front when Stefan Payne kicked it over his head, Ricky Modeste flicked it back and Miller brilliantly volleyed the ball into the net with his left foot.

The quality of the move even got Chester fans behind the goal clapping.

However, the match ended in a draw when Chester's Ross Hannah scored. 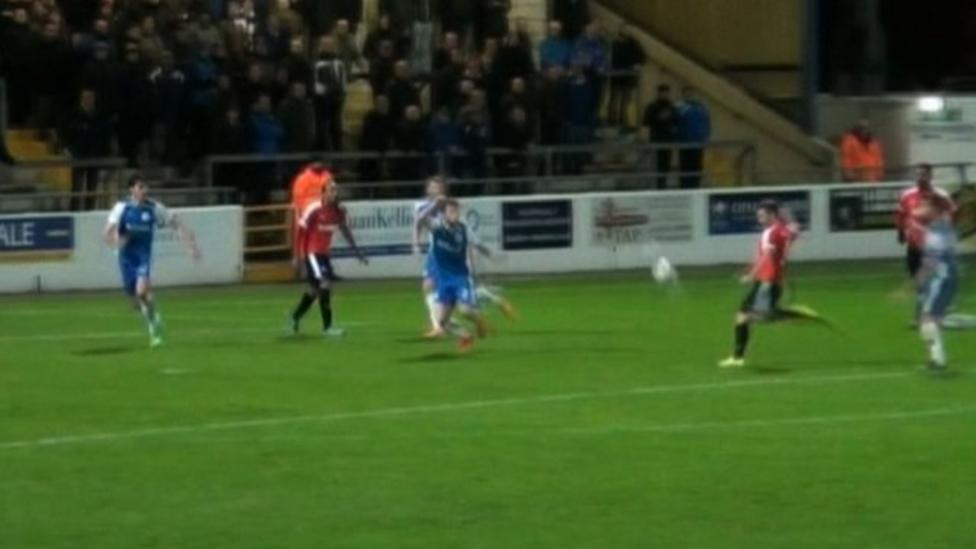