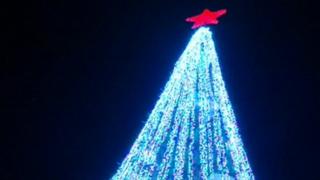 An Australian man has set a new world record for the most lights on an artificial Christmas tree.

David Richards lit up the tree in Canberra, with a grand total of 518,838 twinkling lights.

The 22-metre tall tree was topped with a large star filled with 12,000 glowing bulbs.

Mr. Richards broke the record that had been held for five years by Universal Studios in Osaka, Japan. 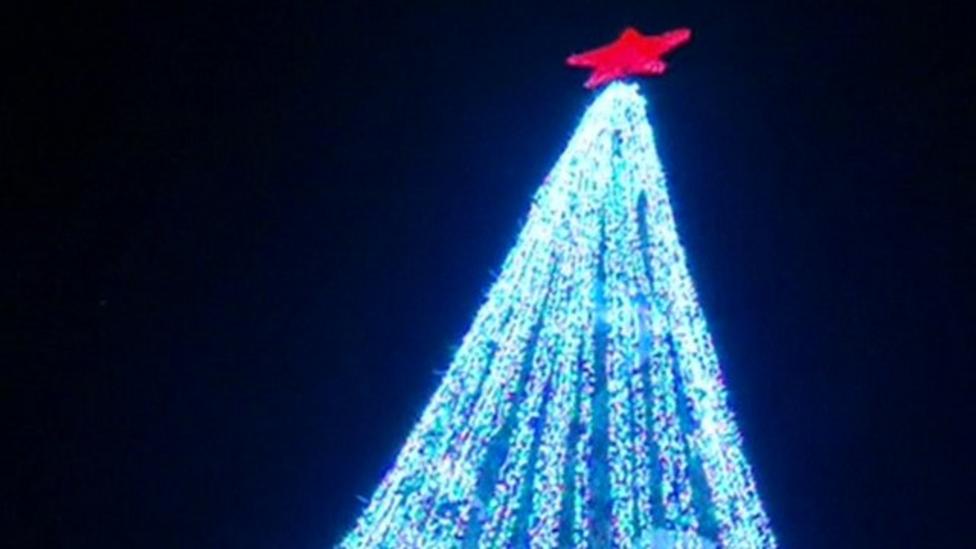