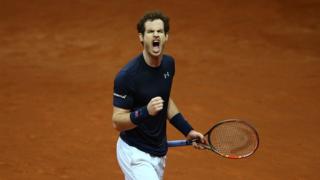 Andy Murray brought Great Britain level at 1-1 against Belgium in the Davis Cup final with victory over Ruben Bemelmans.

Andy and Jamie Murray are set to team up in the doubles on Saturday, before the two more singles matches on Sunday.

Britain are trying to win the Davis Cup title for the first time since 1936. 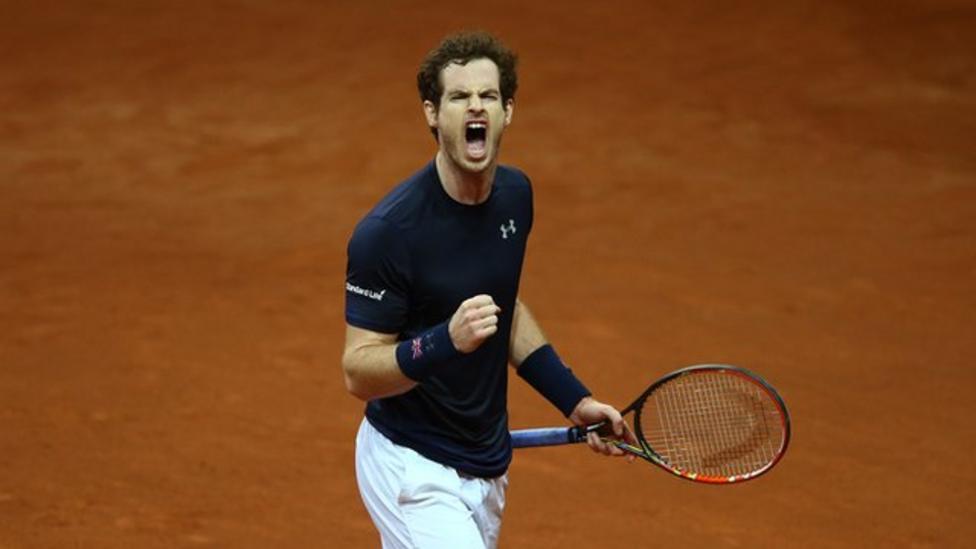