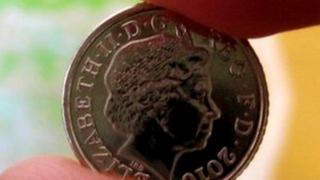 A 5p charge for plastic bags has been introduced in shops in England to try to cut down on waste and help the environment.

From Monday shoppers will be asked to pay 5p for every new plastic bag they use at large stores in England.

The charge only applies to shops with 250 or more full-time workers.

Plastic bags at airport shops or on trains, planes or ships will not be included, and neither will paper bags.

England is the last country in the UK to start charging for plastic bags.

Why is there a charge?

More than seven billion plastic bags were handed out by supermarkets in England in 2014.

Campaigners say that the bags often end up as litter, which can injure animals, spoil the countryside and the sea.

The government thinks introducing a 5p charge will stop shoppers using as many new bags, and encourage people to re-use old ones.

In 2011, Wales started charging 5p per bag, Scotland and Northern Ireland introduced their charges in 2014 and 2013.

Where will the money go?

The money will go the shop owners who can choose what to do with it, but they are expected to donate the cash to good causes. 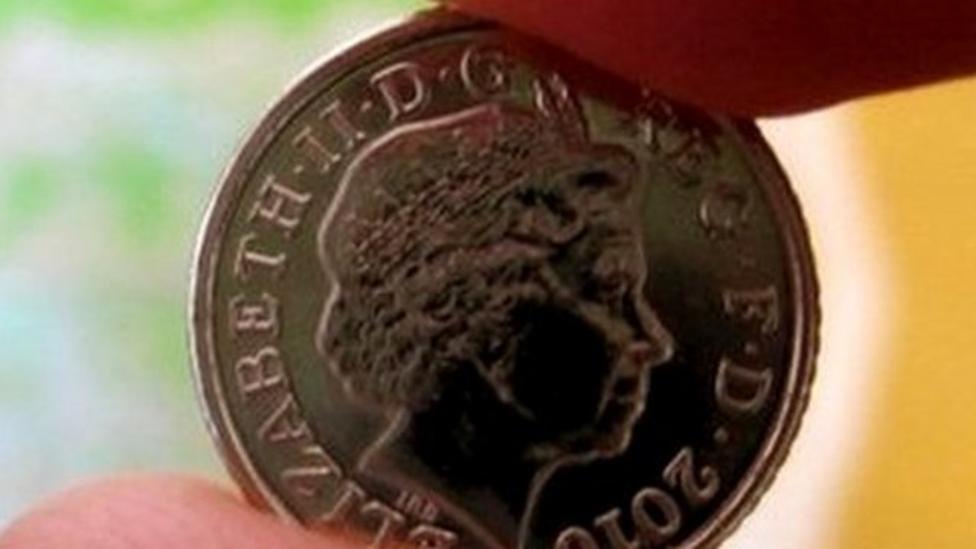