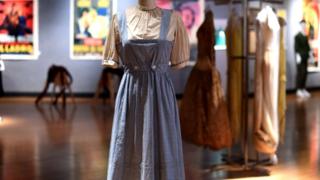 Dorothy's famous blue and white dress from The Wizard of Oz has just been sold at auction for £1 million.

But it's not the first movie prop that's been sold for a lot of money. Here's Newsround's top of the props. 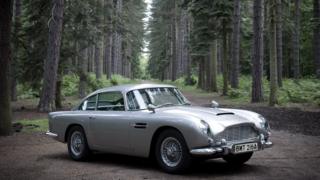 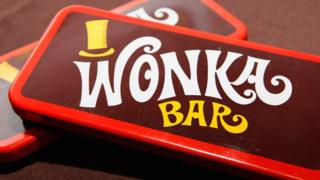 Getty Images
An original golden ticket from the 1971 film Willy Wonka and the Chocolate factory sold for around £18,000 in 2012. The ticket is printed with the words "in your wildest dreams you could not image the marvellous surprise that await you". 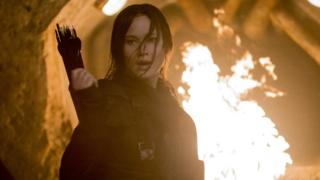 AP
It might be quite a new film, but Hunger Games fans are just as keen to get their hands on props. Katniss's leather hunting jacket sold for around £5,000.

4. The Sound of Music costumes 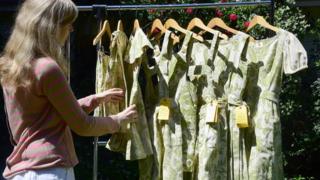 Getty Images
The famous outfits made from curtains in The Sound of Music sold for over £1 million. The Von Trapp children wear the outfits when they sing the song 'Do Re Mi' in the film.

5. Ruby slippers from The Wizard of Oz 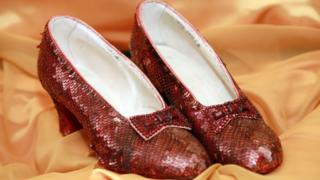 Getty Images
Dorothy's dress might have been worth a million, but her ruby slippers were pricey too. These slippers from The Wizard of Oz were sold for around £400,000.