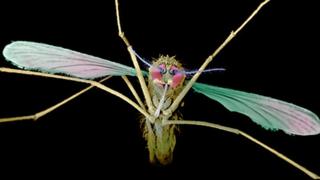 US scientists say they have made a mosquito that won't carry the malaria infection.

Malaria is one of the most deadly diseases on Earth and can be spread to humans through the bites of infected mosquitoes.

The scientists have put a new "resistance" gene into the mosquito's own DNA so that when they produce young these new insects are malaria free.

If these mosquitoes bite people, they don't pass on malaria.

The hope is that this plan will eventually wipe out the disease.

While the results look good in the lab the malaria free mosquitoes haven't been tested in the wild. 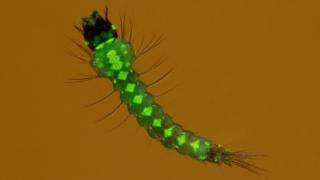 Almost half of the world's population are at risk of malaria.

Bed nets, insecticides and repellents can help stop the insects and drugs can be given to anyone who catches the infection, but a lot of people still die every year from malaria.

Mosquitoes in the UK do not carry the parasites which cause malaria.

A new malaria vaccine has promising results in Africa